Fair Trade Free Market was an art project done in collaboration with Sarah Farahat in the frames of Porta Pila Art Market realised in Torino. PPAM was a participatory art project curated by Seçil Yaylali and 6secondsto association in Porta Palazzo's open air market in Turin (Italy). During every week of May 2012 two selected artists worked on the same stall, transforming a traditional market space in a contemporary art stall.

It is a process of storytelling and exchange, which began at the historic Souq el Ahad (Sunday Market) in Beirut, Lebanon and continued to the historic Porta Pilazzo Market in Turino, Italy. Objects were bought in the market in Beirut and brought to the market in Italy. Each object had a story obtained from the seller and both were offered in trade for another object and story deemed a 'Fair Trade'. The trader was given a story and its corresponding object in return for a story and an object. The items were photographed and "canned" with a copy of the story.
The items will then return to the Souk in Beirut to be resold...or continue their journey circulating from Turino to Istanbul to Berlin....

'This ancient Egyptian plate was found at an estate sale in the hills of Lebanon. When the parents died the children sold off items in the house. This treasure was found and brought to the Souq. It depicts the goddess Isis, mother of Horus and lover of Osirus, god of the underworld. Isis is the friend of the downtrodden, the slaves and the artist.' - a story from Souk el Ahad. 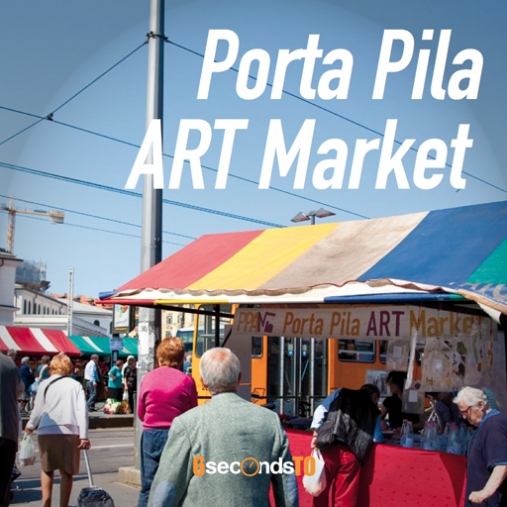 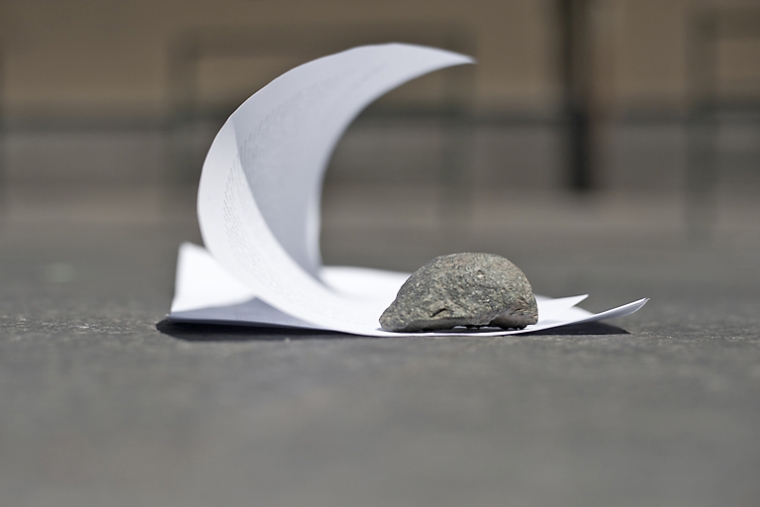 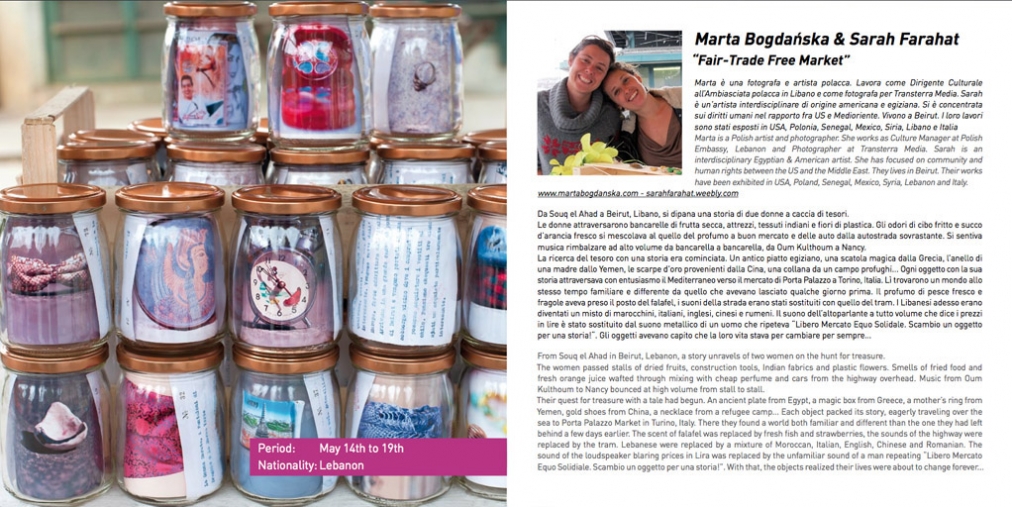 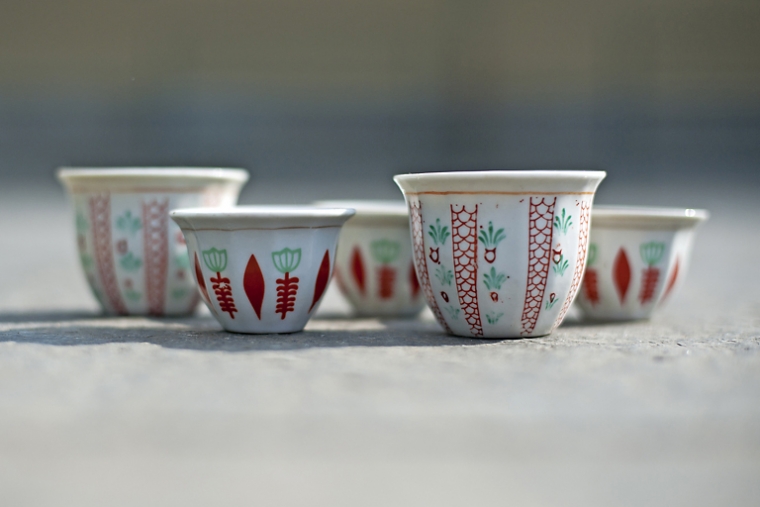 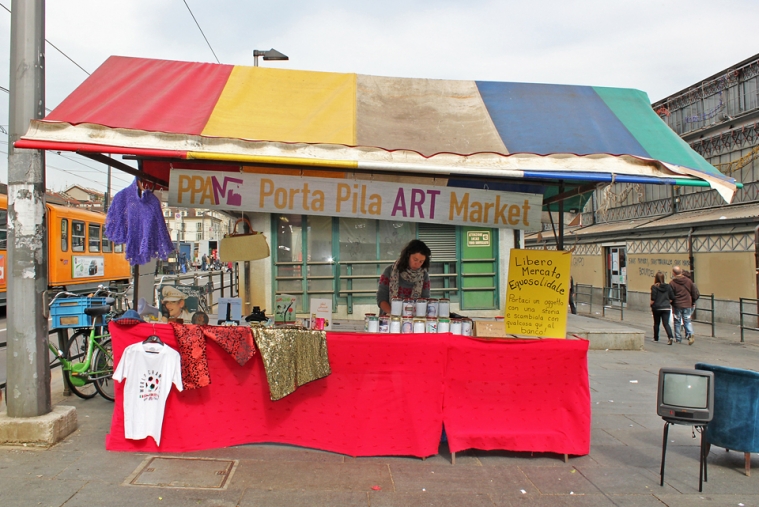 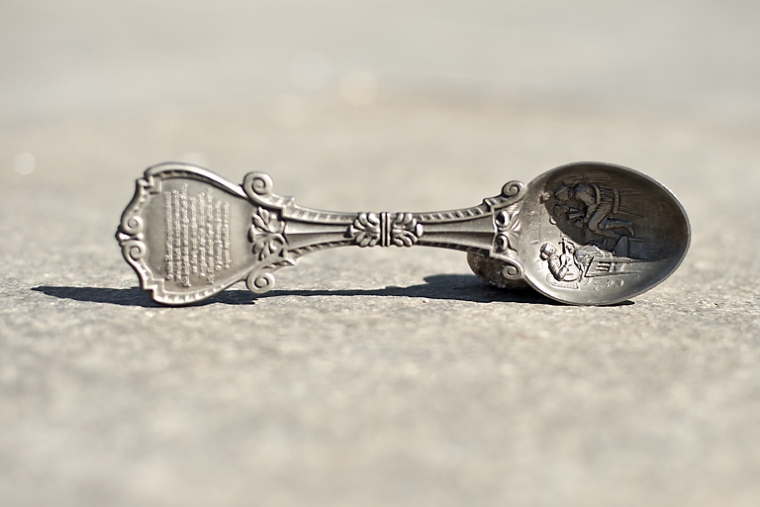 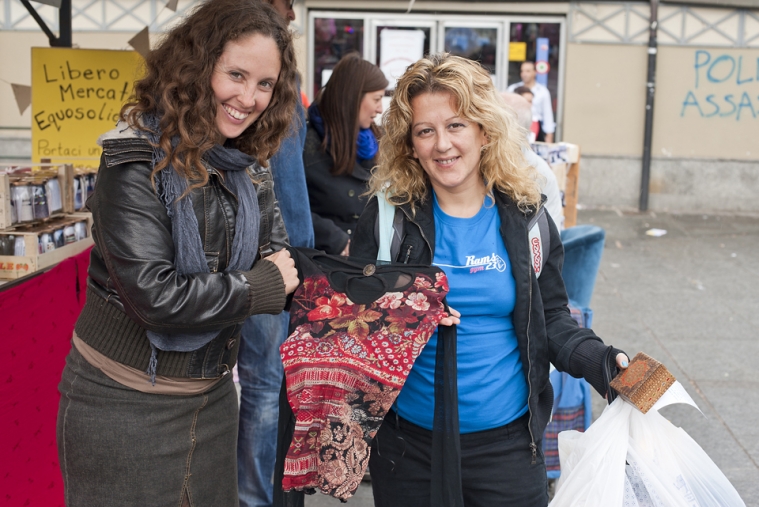 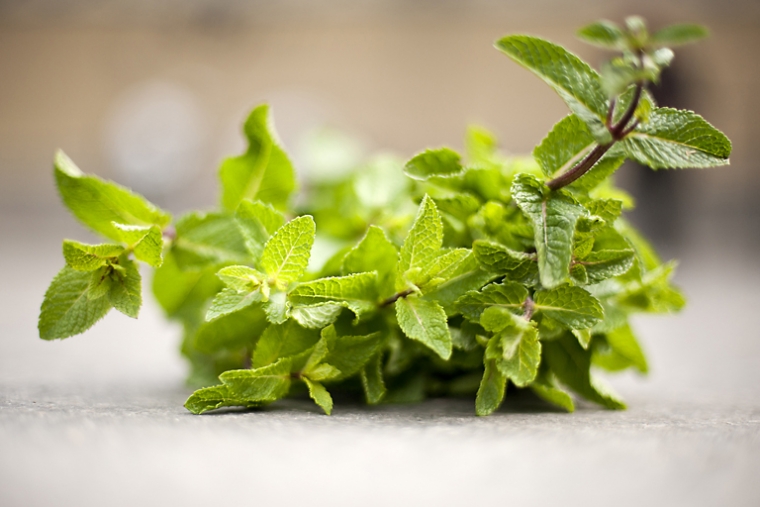 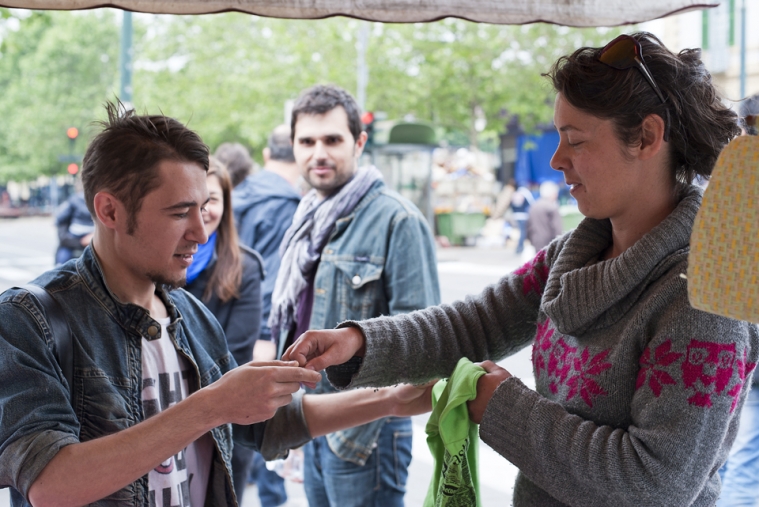 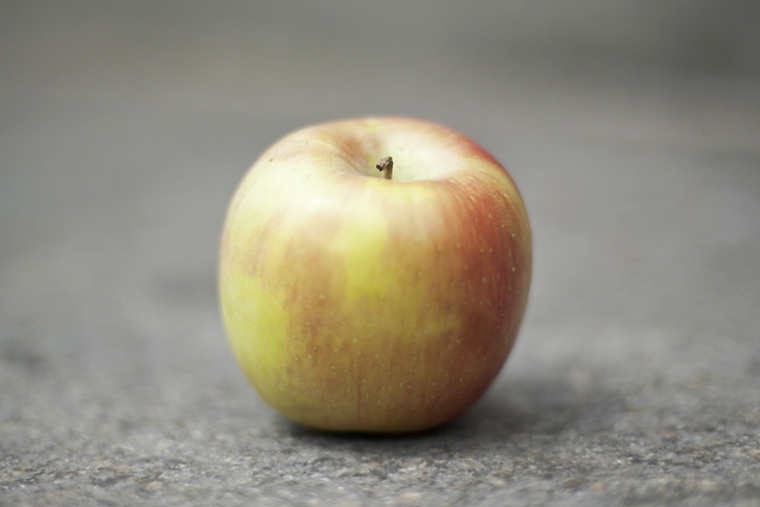 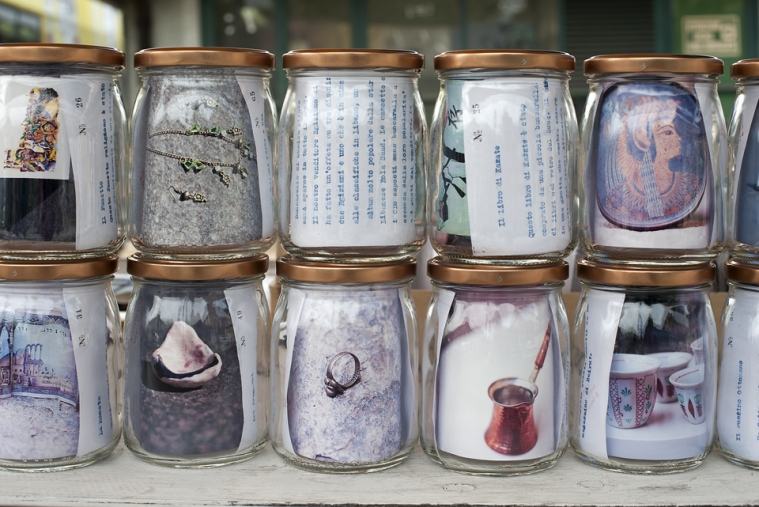 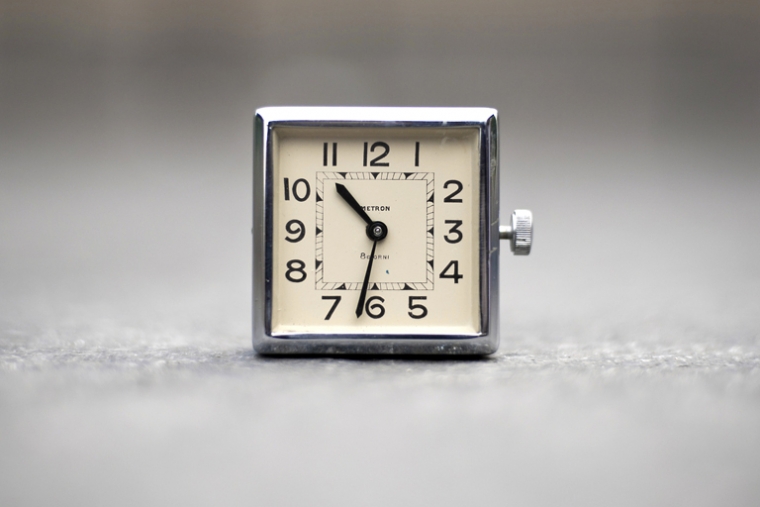 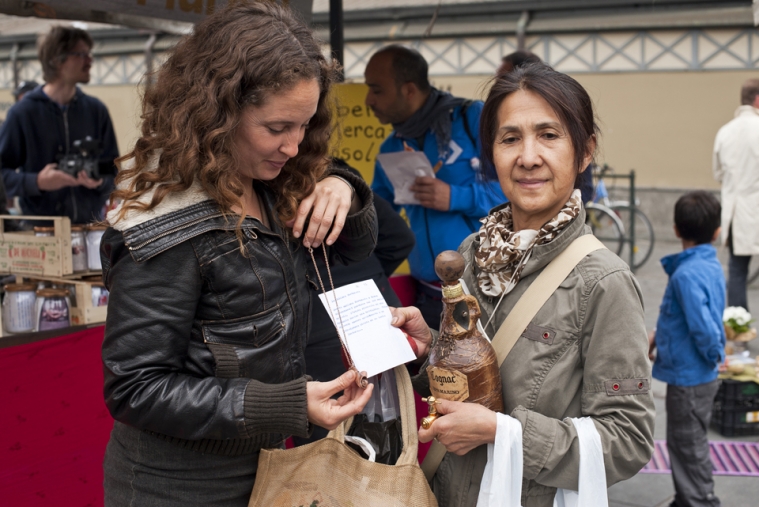 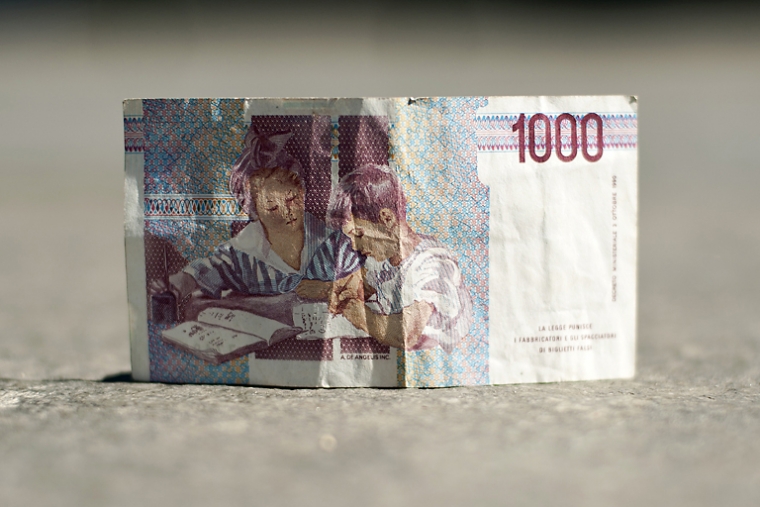 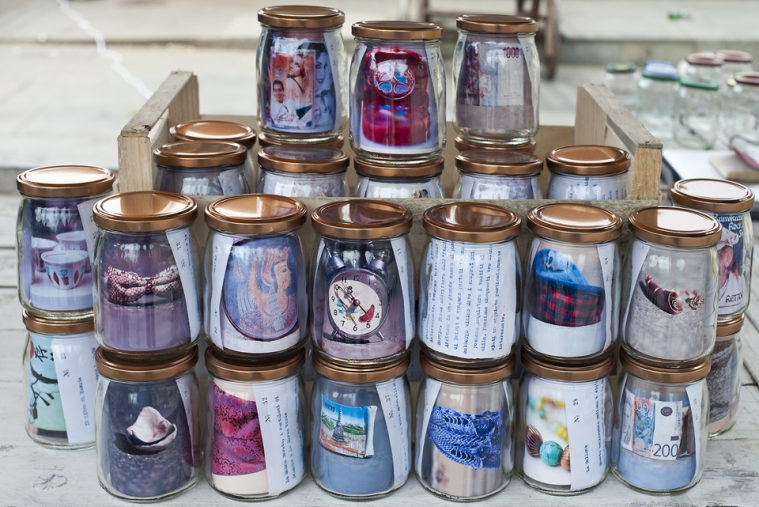 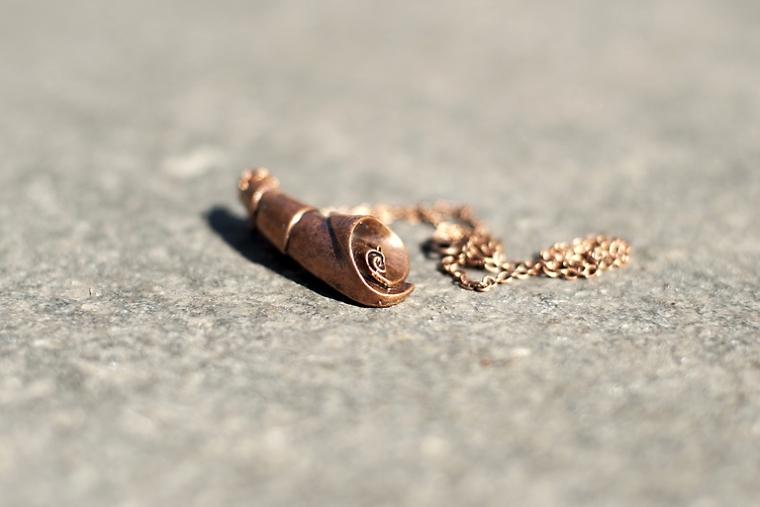 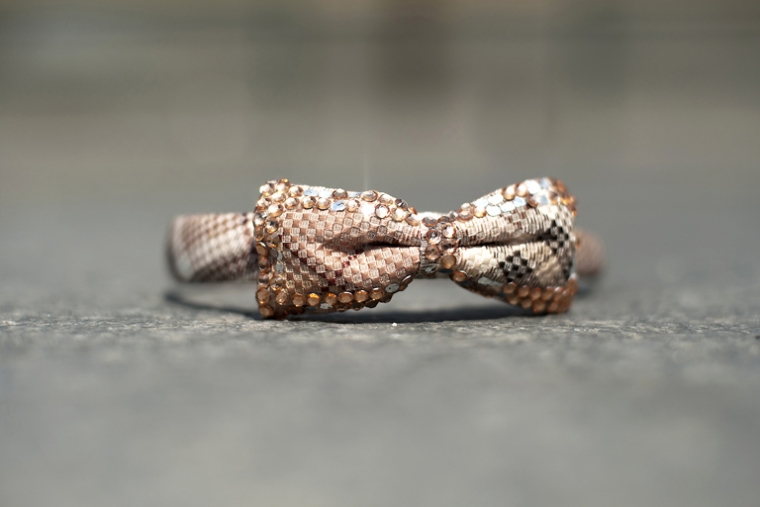